Menu
Menu
Get A Proposal

All sites will be fully migrated to Mobile First Index. What measures should I take now? 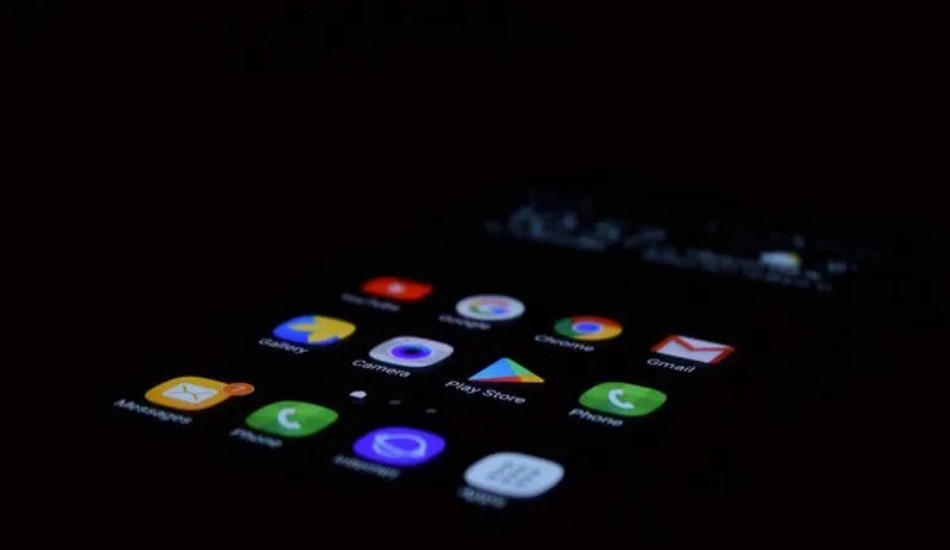 An article published on the Google Webmaster Blog on March 5, 2020, announced that all sites will be moved to Mobile-First Index ( MFI ) from September 2020.

This is the first time that there has been clear communication to move all sites to MFI. Below, I will explain what MFI is and what measures need to be taken.

If you’re not sure what MFI (Mobile-First Index ) is, here‘s an explanation.

How does the index work?

Google travels around each website and pre-indexes the data before displaying the search results. The roving robot is called a crawler, and the dramatization is called an index.
Google displays highly rated and relevant page data from the indexed page data in search results according to search terms.

Mainstream Web has gone from desktop to mobile

Some website visitors are desktop users, while others are mobile users. Because of the difference in screen size between desktop and mobile, even pages that convey similar content may have different content and layouts.
As the web spread from the desktop, Google was also indexing it with a desktop-ready crawler.

However, nowadays, mobile users are more mainstream than desktop users due to the proliferation of smartphones.

In this situation, if you remain with the traditional desktop-based indexing system, you may not be able to properly evaluate the pages that users are viewing.

So Google has changed its policy to evaluate pages that are viewed by mainstream mobile users by indexing each site with a mobile-friendly crawler.
This is called the Mobile First Index (MFI).

Google has already been making the MFI transition since March 2018, starting with the “ready sites” described below.
In addition, as of July 2019, new sites are being MFI’d by default.
According to the Google blog post at the beginning, MFI has been implemented on more than half of the websites.

Why the MFI was not done all at once?

According to Google, “unprepared” sites will inevitably suffer a ranking impact (and in most cases a drop) due to the difference in content between the desktop and mobile pages. Since it is not Google’s intention to affect rankings due to the transition to MFI, it was announced in advance that there would be a response period.

However, in September of this year, all sites, including those “not ready” sites, will be migrated to MFI.

How to check if you’ve migrated to MFI

Here’s how you can check if your site has been migrated to MFI. If you have registered it in the search console, you can easily check it.

Log in to the Search Console and check if the crawl is being done by mobile by any of the following methods;

– When logging in to the search console, I get a pop-up saying that MFI has been migrated

Below is a capture of the GSC URL Inspection tool Output.

Points to check for sites that have not migrated to MFI

If you are moving to MFI, here are some official documents you should be aware of.

Here’s a recap of what’s important from this document and the content of Google’s announcements so far.
The direct causes of problems can be categorized into four main categories: content, metadata, crawl/index layout.

Sites that have not yet moved to MFI are likely to be deemed “not ready” by Google in terms of any of the four items.

The following elements are generally what the average user will see. Make sure there’s no “it’s on the desktop page but not on the mobile page” or “the content is different on desktop and mobile.

Basically, the task is to look at the desktop and mobile pages and compare them to see if there are any differences in content.

While not directly in front of the user’s eyes, we also try to eliminate any differences in metadata for the robot (either in the data itself or in what it tells them).

This is basically a scrutiny of the source code for the desktop and mobile pages.

Make sure your mobile page is accessible to crawlers

Differences in content can be caused by access restrictions, etc., so you need to make sure that Googlebot can access your mobile page as well and resolve any of the following situations

– The mobile page gives an error.

Layout and other issues.

I don’t think it’s a major case, but it could be a problem depending on the layout, etc.

When DOM hierarchical structures are different (e.g., DOMs are not related to each other)
If the layout is different (e.g., important content is inconspicuous)
Improper placement of mobile ads (e.g., in conflict with the Better Ads Standard)

This can happen even on responsive sites where there are no differences in content except for the DOM.

Should separate sites be changed to responsive?

Should I switch to a responsive format if my site is mobile-friendly with a separate format?
It’s a case-by-case basis, but it’s always better to make changes if possible.

But one of the biggest problems, especially for a huge site, is time.
From March, when the announcement was made, there will be a mandatory transition in six months at the earliest, but that may be too short a time to plan and implement any changes to the mobile-ready format going forward.
Unreasonable planning itself may have a negative impact on SEO, so you need to do a careful study.

Depending on the size and operating conditions, it may be best to leave the current separation and adopt measures to thoroughly close the differences in content and settings on the desktop/mobile pages by September. 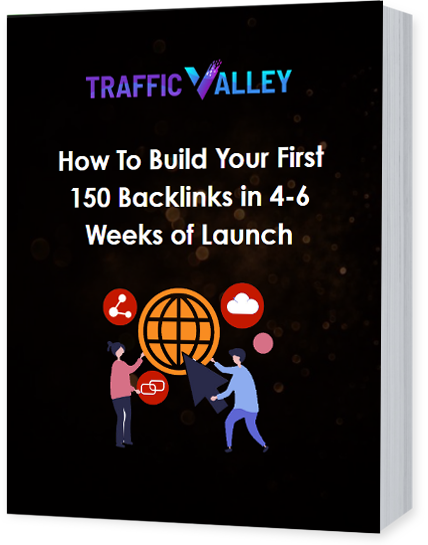 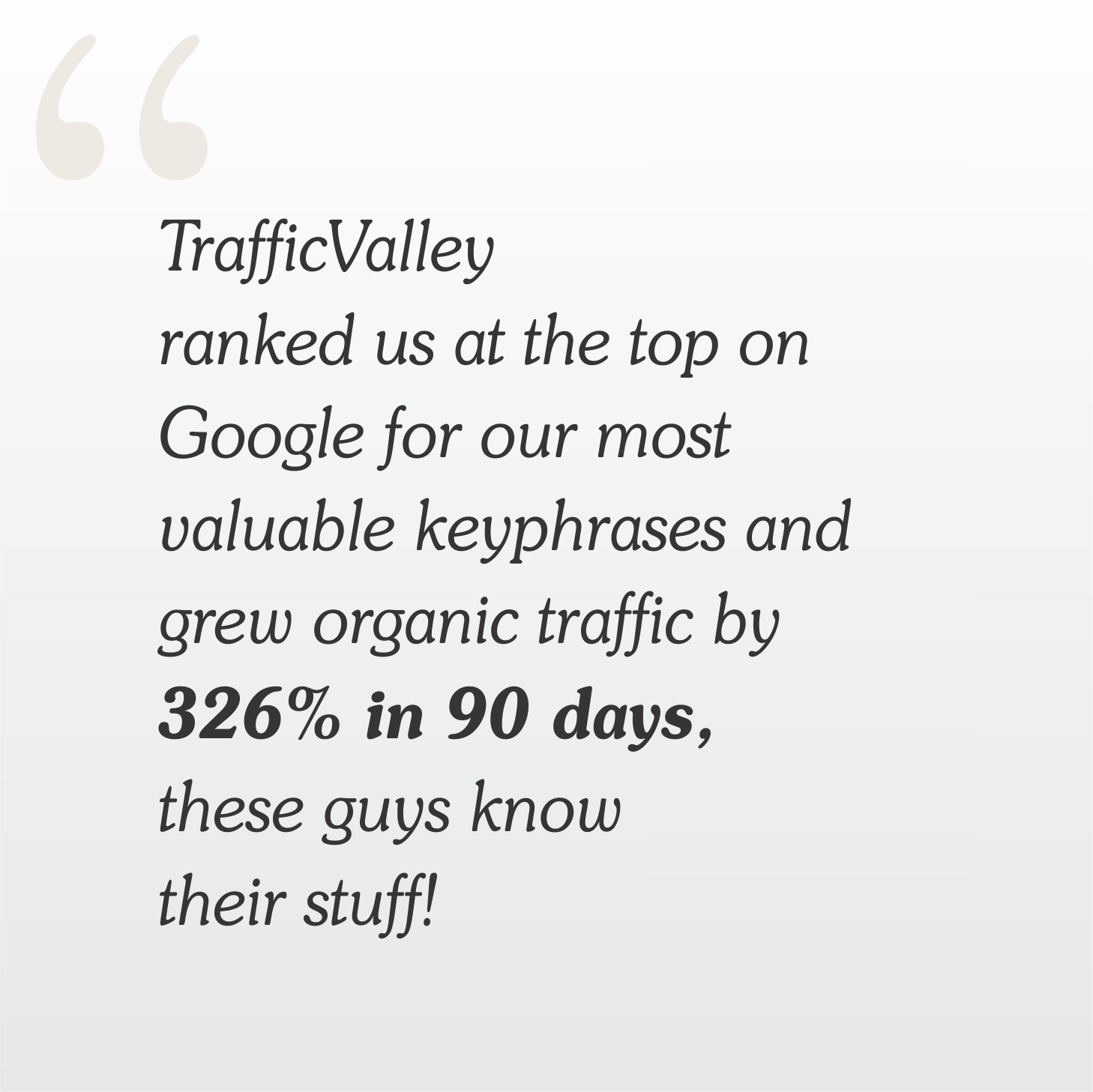 Fill out your details below

About Us
© 2020 All Rights Reserved by www.trafficvalley.com.au

Want to market your business online?